Should I Use Cloud-Based Services? A Quick Guide 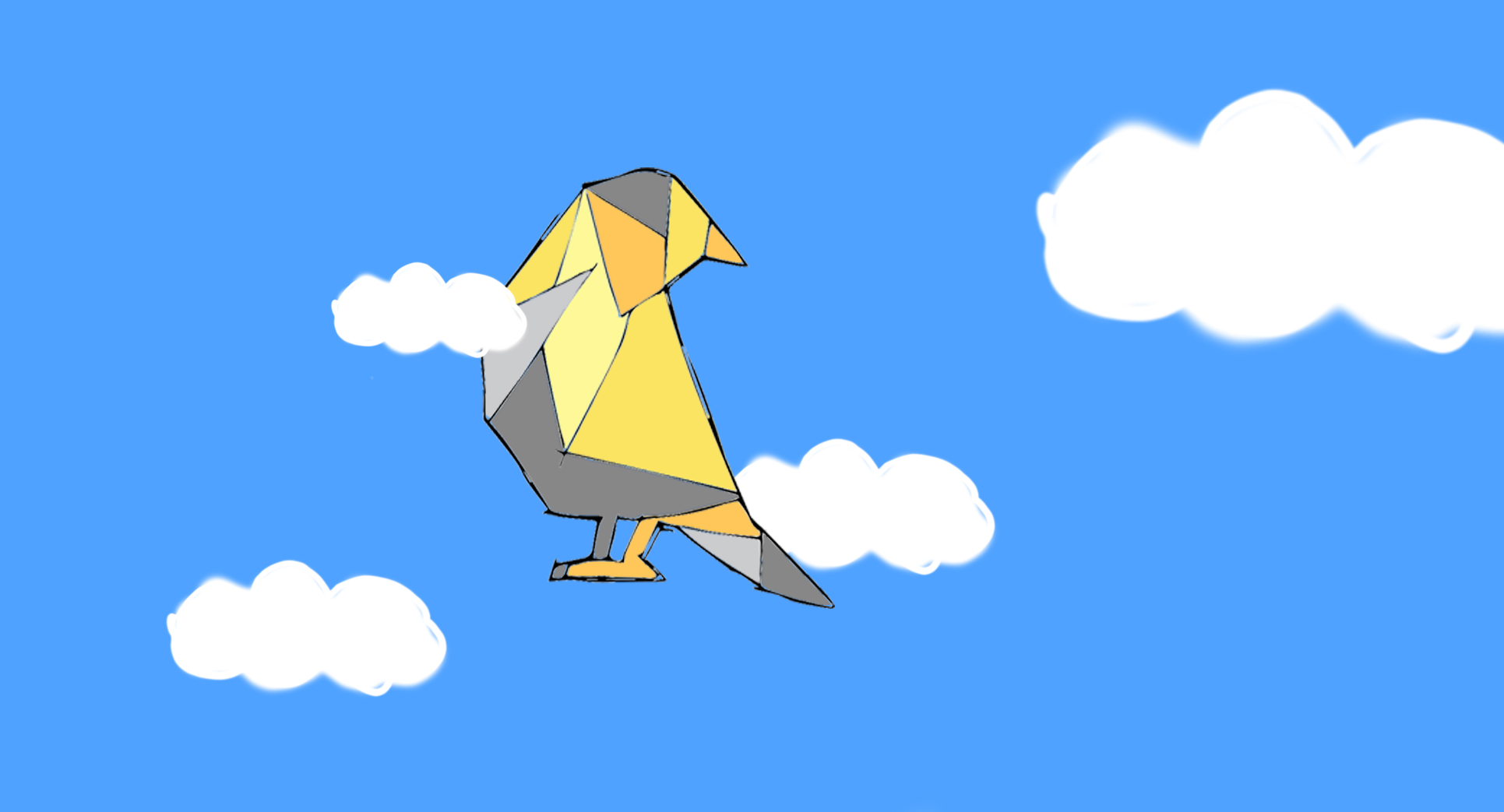 “The cloud” is likely a term you’ve seen online in recent years. And, as someone invested in the security of their data, you’re not exactly quick to move precious information onto someone else’s servers.

And that’s understandable. But, as technology progresses, does the risk outweigh the reward? And should security-minded professionals be using it at all?

What Exactly is the Cloud?

Is the cloud this big, nebulous, scary thing? Is it something that I can ignore?

The answer: no. And that’s becoming increasingly more apparent.

The cloud is nothing new. It’s been around for decades.  Though it has a rather lofty name, it’s nothing more than a bunch of high-end computer servers that are connected to each other and the internet.

By the early 2000s, high-speed broadband internet was commonplace, and their speed made it possible to deploy software on those servers, so anyone could access them through a browser (i.e. Chrome, Firefox or Internet Explorer).

And that’s all the cloud is—a chunk of storage you can use that doesn’t live on your computer. You can access it from anywhere, provided you have an internet connection.

In fact, unless you have an expensive, noisy email server in your basement, then you’ve already been using the cloud. All of those Facebook pictures you’ve uploaded? They live on the cloud, too. Where are YouTube videos stored, if they’re not on your computer? The cloud.

Today, like email, Facebook and YouTube, more and more software is being deployed (or “hosted”) on the cloud. And that’s a trend that’s not likely to change anytime soon.

This security concern comes up frequently in discussions about the cloud. Cloud security can seem overwhelming—complicated issues like “shared infrastructure” and “security protocols” are enough to scare off all but the most well-versed of tech pros.

However, the tide is shifting, and many professionals are shifting toward the cloud—according to IBM, 86% of security leaders say their organizations are now moving to the cloud for their crucial documents.

Another common criticism—information is only available when you have an internet connection. While this is true, there are increasingly more places with reliable WiFi, and a simple $50 mobile hotspot can solve this problem.

If using the cloud is daunting, think of the alternative: hiring an IT team to run and maintain an in-house server. Sound expensive? You’re right.

Centralizing data is the whole reason the cloud exists, and companies like Amazon make billions from their cloud services, which gives them a huge incentive to use the best possible security practices. Ruined trust equals lost money.

So, unless you’re ready to get a 24/7 IT team, just follow basic security best practices when using the cloud:

Stunning Advantages of the Cloud

One huge advantage of the cloud: it’s maintenance-free. Once your software is on a central server location, you don’t need to install it, update it or worry about it crashing.

All updates are handled by the developer directly onto the cloud. And you probably won’t even notice those updates happening.

Another benefit: you can access it anywhere. Forgot that crucial file at work? Pull it up on your phone—from your living room, the airport or the beach.

And you’ll be able to spend more time at the beach since the cost is almost always lower than an in-house option. That’s because deployment and maintenance cost less than an in-house server, and a much larger user base borrows space on the same cloud, driving down costs for everyone.

And those cloud servers aren’t like your typical computer—they’re wildly faster than your office machine, helping ensure quick, accessible data.

In short, the smaller your organization, the more likely you are going to want to use cloud-based solutions for maximum efficiency and cost savings. The benefits of the cloud far outweigh the alternatives, especially for small or solo operations.

The future is here, and it’s not a noisy, expensive server in your broom closet. Get on the cloud or risk obsolescence.